SAVE MONEY. SAVE FOOD. SAVE EARTH.

US Map PageFind a Salvage Grocery Store Near You

SAVE MONEY    SAVE FOOD 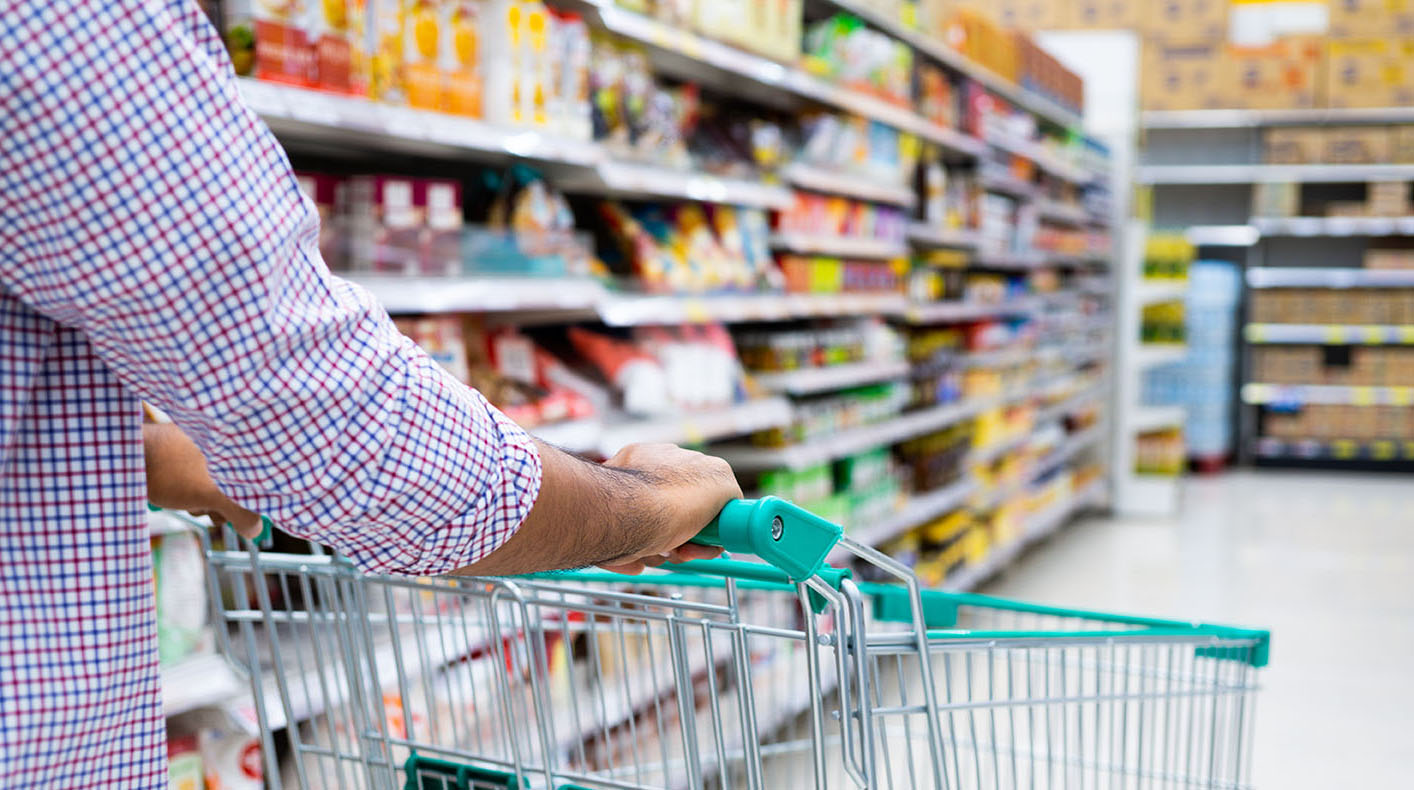 What Are Salvage Grocery Stores?


Salvage grocery stores, also known as Bent 'n Dent stores or Banana Box stores, sell foods that are near to or past their "best by" date, items that are discontinued, seasonal merchandise, overstock/excess inventory, products with slightly damaged packaging, foods with package or label changes and items that are returned for various other reasons.

Why Do Foods End up at Salvage Grocery Stores?

Food products will end up at salvage grocery stores for the following reasons:

It's important to note that salvage grocery stores are regulated and inspected by the USDA. All of the foods sold at salvage grocery stores should be safe to eat. Items that are past their "best by" date are still safe for consumption for several months beyond the date on the package, but might not taste as good as their fresher counterparts. Be careful when purchasing food products in dented cans and do not buy if the can is bulging or shows any sign of leakage. Read Tips for Buying from Salvage Grocers and Food Product Dating for more information and guidance.

Where Do the Salvage Groceries Come From?

The products are typically packaged in banana boxes and sold by the box at a set price per box, regardless of contents. Each box contains an assortment of products, and the buyer never knows what the contents will be, which is why the inventory at salvage grocery stores is always changing. If you find something that you really like it probably won't be available the next time you visit the store, so be sure to stock up while you can.

The inventory is always changing — if you find something that you really like be sure to stock up while you can.

What Kinds of Foods Can I Buy at Salvage Grocery Stores?

Most smaller salvage grocery stores will not sell frozen or refrigerated items (they don't have freezers or refrigerators). Many larger stores will sell bread, milk and fresh produce as a convenience to their customers, and the prices might not be cheaper than they woud be at a regular grocery store.

Know Before You Go

Since most salvage grocery stores are small and get the foods they sell from food liquidators, their inventory is constantly changing and you probably won't be able to find everything you have on your weekly grocery list. Many of the stores consider shopping at their stores to be a unique "treasure hunt" type experience because "you never know what you'll find."

Shopping at salvage grocery stores can be a unique "treasure hunt" experience — you never know what you'll find.

As mentioned earlier, some salvage grocery stores will sell items such as milk and bread as a convenience to their customers and the prices might be the same or more than they would be at a regular grocery store. It's a good idea to have a knowledge of prices before you shop at a salvage grocery so you know whether or not what you're purchasing is a good deal.

Many salvage grocery stores have limited hours of operation, with some only open 2 or 3 days each week, so be sure to check each store's Facebook page or web site before planning a shopping trip.

Salvage grocery stores might not accept checks, and most don't take coupons. Many accept EBT.

The best time to shop at most salvage grocery stores is the day after their truckload of banana boxes arrives, which will give you access to everything that was delivered in that most recent shipment. Be sure to check the Facebook pages of your favorite salvage grocery stores often, since many of them will write posts about the best new deals, and some even post videos or do live streams about their latest arrivals.

Get organic produce and sustainably sourced groceries delivered at up to 40% off grocery store prices! 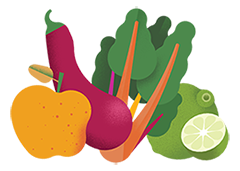 Break the cycle of food waste!
SAVE UP TO 40%OFF GROCERY STORE PRICES

How Much Money Can I Save at a Salvage Grocery Store?

The vast majority of salvage grocery stores are small, locally owned businesses. Buying from these small companies helps support local economies. Often times the store owner also works in the store, is very knowledgeable about their inventory, and can be very helpful in answering questions about their food products — offering friendly, personal customer service.

Salvage grocery stores are often the final chance for food products which have already been rescued once by food liquidators. When you buy your food from a salvage grocery store you're keeping those foods from ending up in a landfill where they would decompose and create greenhouse gases which are bad for the environment.

Tips for Buying from Salvage Grocers 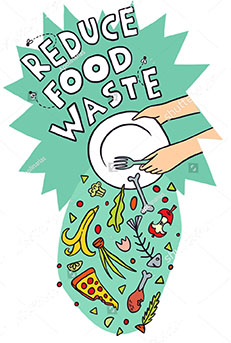 The average 4-person family in the US throws away as much as $2,275 worth of food per year, and 40 percent of food produced in the United States goes uneaten.
Here are some ways that you can reduce the amount of food discarded at the household level:

Lesson plans to introduce your students to the importance of reducing food waste. 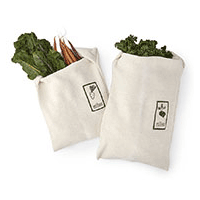 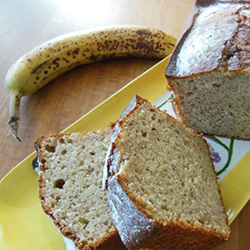 Banana Bread
This recipe from James Beard will keep those overripe bananas from going into the landfill. Find more ways to save food with recipes you'll find at SaveTheFood.com.

Own a Salvage Grocery Store? 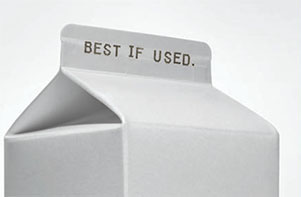 SAVE THE FOOD
Learn how you can save water, fuel, labor and money by wasting less food.